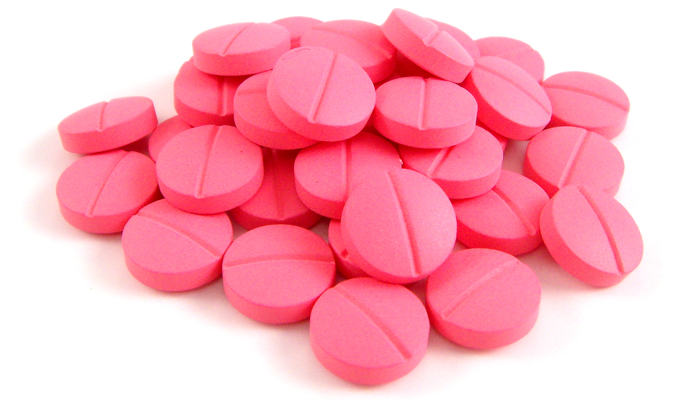 A magnesium deficiency could cause a lot of issues in your life. Many people consume junk foods that contain little magnesium and other nutrients. Carbonated drinks do not contain any magnesium either, so if you are regularly drinking soft drinks, you will need to put a stop to that as well. There are some tell-tale signs that can indicate a deficiency of magnesium in the body. Here are the most obvious ones.

Magnesium is required by your body for regulating the function of the muscles and the nerves. If you lack magnesium, your muscles will start to stiffen up, which ultimately leads to spasms and cramps. If you are constantly experiencing cramps in your arms and legs, it might be a wise idea to start taking a magnesium supplement. 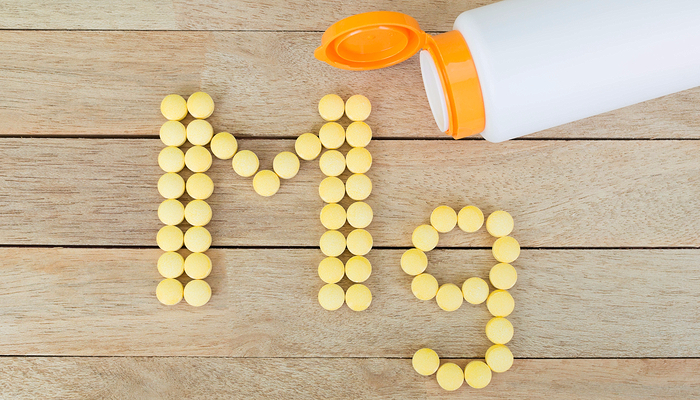 Another major sign that indicates a deficiency of magnesium in the body is excessive depression and anxiety. Modern research studies have confirmed the link between a deficiency of magnesium and your mental health. Magnesium is found in the synapses between neurons, along with glutamate and calcium. It acts as a guard, preventing the activation of the NDMA receptor in the brain. Thus, if you do not consume magnesium regularly, the NDMA receptor will be activated consistently. This ultimately harms your brain cells, eventually leading to cell death as well.

Several studies have shown that magnesium can actually help you sleep easily. Many nutritionists refer to magnesium as the ultimate relaxation mineral, since it helps relax the mind and body, both of which are necessary for a healthy night’s sleep. Magnesium is also necessary for the GABA receptors in the brain, since this is the neurotransmitter that’s needed by the body to transition into a state of rest.

Magnesium is one of the most abundant minerals in the body, and is also required for regulating bone health. It prevents the calcification of arteries, and also allows the body to use vitamin D and other nutrients such as potassium and vitamin K properly.