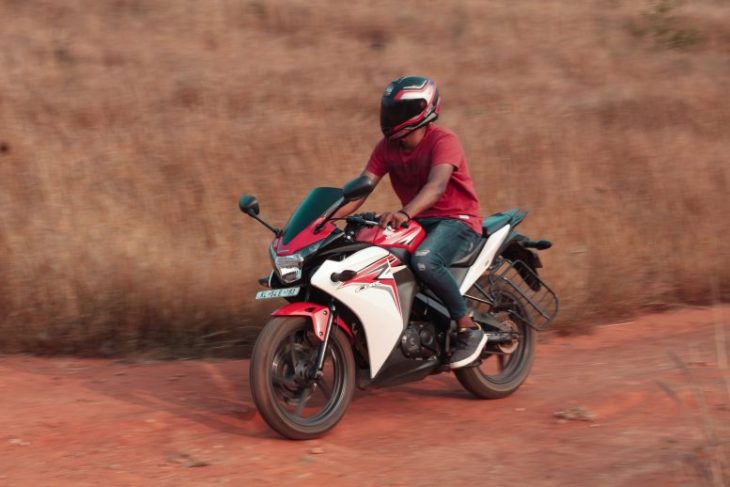 The Motorcycle has been around almost as long as there have been cars. But the amount of people who ride regularly is much lower than those who drive cars. There are nearly 20 million registered cars in Australia, compared to about 250,000 registered bikes. Obviously, many of those vehicles are shipping goods or have multiple passengers. But people are much less likely to choose a motorcycle for transportation. This is because for the most part, people are followers and society is more risk averse than ever. In short, the hive mind is powerful, and the percentage of people who choose their own way is very low. If this were not so, the motorcycle would be much more common of the streets, based on its many advantages.

Motorcycles make sense for so many reasons, it is a crime that so few people have the courage to go against the mainstream. It makes sense to get a vehicle that is not only a great value, but it also instils vitality as you ride. Even as a second vehicle, the question should be, does it make sense to buy a car, when a bike will do the job?